SnapChat++ is a tweaked SnapChat client for iOS, which introduces many demanding features not found on the official SnapChat app. SnapChat++ is not available on the App Store, so, ideally, you would have to jailbreak your iPhone or iPad in order to install it. But here, we’ll demonstrate how you may install SnapChat++ on your iOS device without jailbreaking it 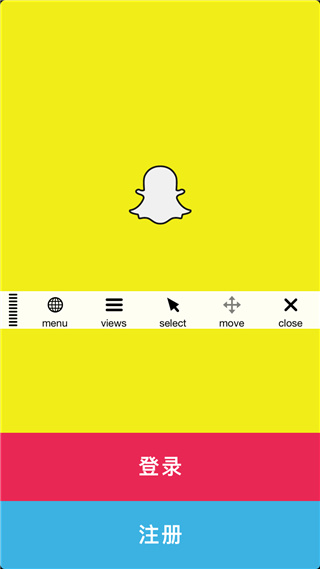